Fixing a Buzz or Rattle in a Bugera Amp

My Bugera Amp from time to time would buzz or rattle, whatever it was the sound was very annoying. After tightening all of the screws and bolts it still made some unusual sounds, but only when I played certain very broad frequencies through it, most notably with my Stratocaster set playing the neck and the middle pickup. I thought that it might be a blown speaker since the sound had a sort of rattle in it. To test that I put an extension speaker to it in another room and played through it, the rattle was still there so I knew that it was probably not a speaker problem. 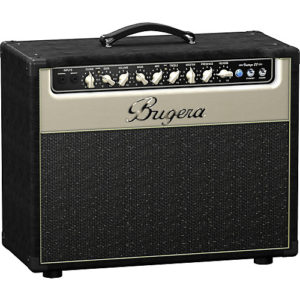 After all of that, I realized that maybe the tubes were bad.  I had owned the amp for about three years and tubes do go bad, sometimes very quickly. I know that some manufacturers recommend changing the tubes once a year or so, just to keep everything in tip top shape. So I thought that I would try to get some inexpensive tubes in order to try and get my sound back to what it once had been.

I Sent away to The Tube Store (thetubestore) for a set of tubes, and replaced my old tubes with them. I used a matched set of power tubes, JJ EL84 which corresponds to the 6BQ5 and the preamp tubes JJ ECC83 which corresponds to the 12 AX7.  These tubes are very common in guitar amplifiers.  The new tubes solved the buzzing problem. In fact the sound comming out of my Bugera v22 amp was better than ever. I only wish I had replaced the tubes sooner. All of that for only about $60.

A Note on the stock Bugera 12″ Speaker

The speaker that comes stock in the Bugera is very very good. So don’t change your speaker thinking it is blown just because the tubes in your amp are 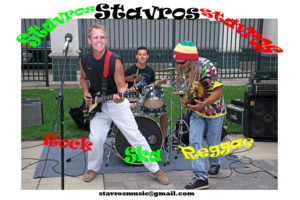 bad. The 12″ Bugera speaker is a clean sounding speaker. Most of the after market replacement speakers for this particular amp tend to be muddy or too shrill. So I definitely recommend that you keep the speaker that came with the amp, it does have a good and very versatile sound

Some Examples of the Bugera Sound on my album “Money,” “Get Away,” and “Minnie the Moocher”

To show you first hand the great and versatile sounds that this amp is capable of here are a few links to my albums that I use this amp on exclusively, Minnie the Moocher, Money, and Get Away. 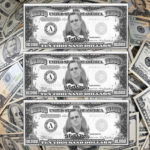 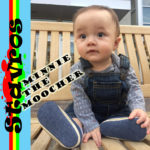 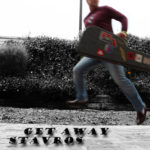